Hello. I'm André Gidoin, a freelance ACD/Art Director based out of New York,

Walls Are Meant For Climbing 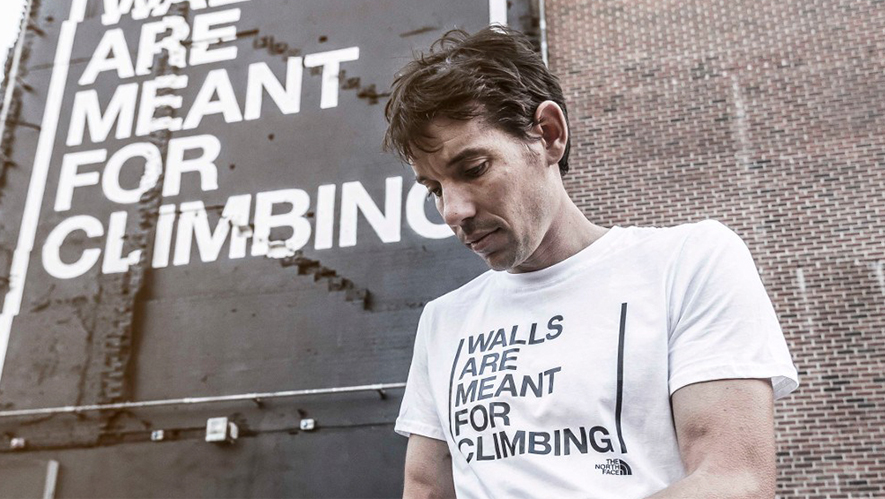 Some people make walls. Others climb them.

Music Video You Can Taste

We created a multi-sensory experience platform to explore the taste notes in a chalice of Stella Artois.

A Marketplace For Words 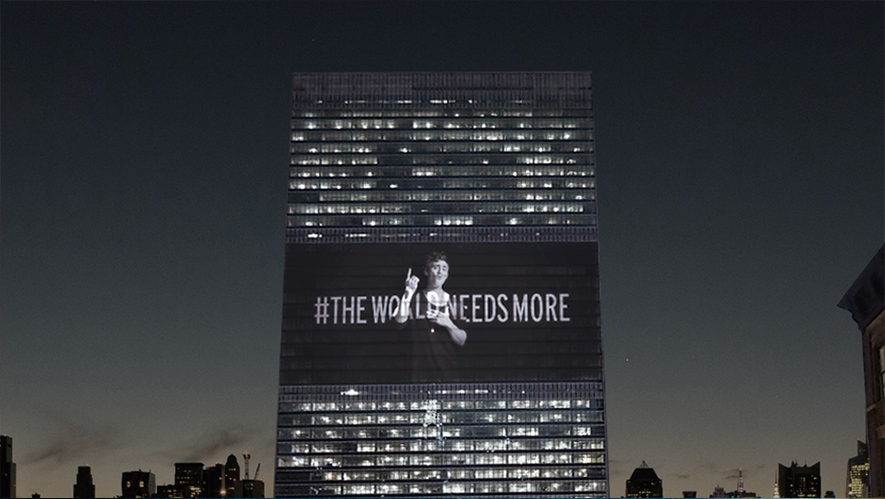 For World Humanitarian Day 2013 we created a marketplace for words designed to turn people's support on social media into real action. 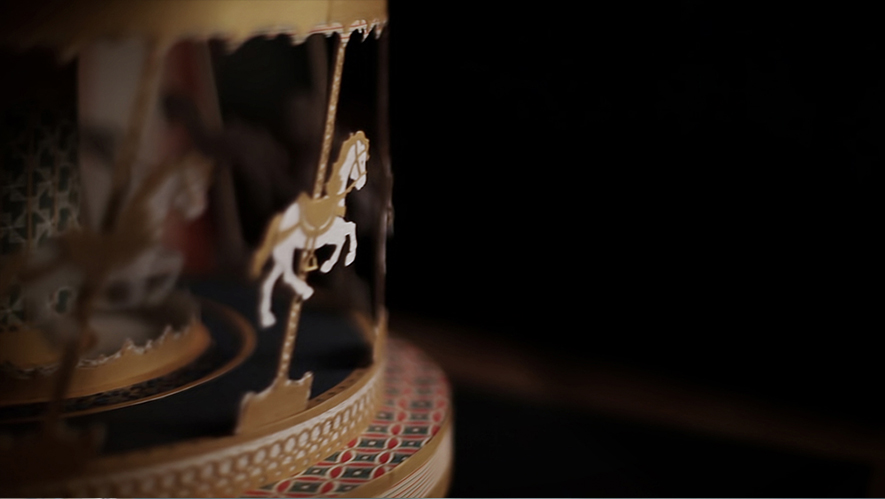 I directed, shot and edited a short film for the promotion of paper artists Makerie Studio. 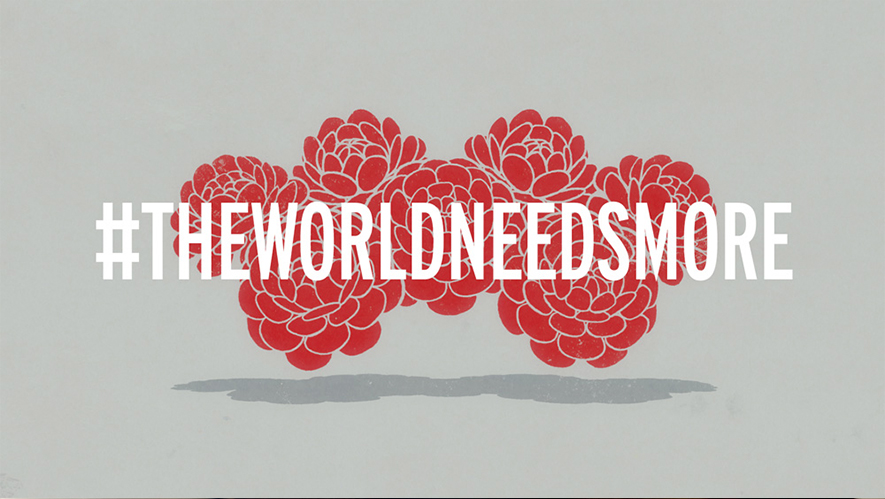 Animations to promote and explain how the market place for words called #TheWorldNeedsMore worked. 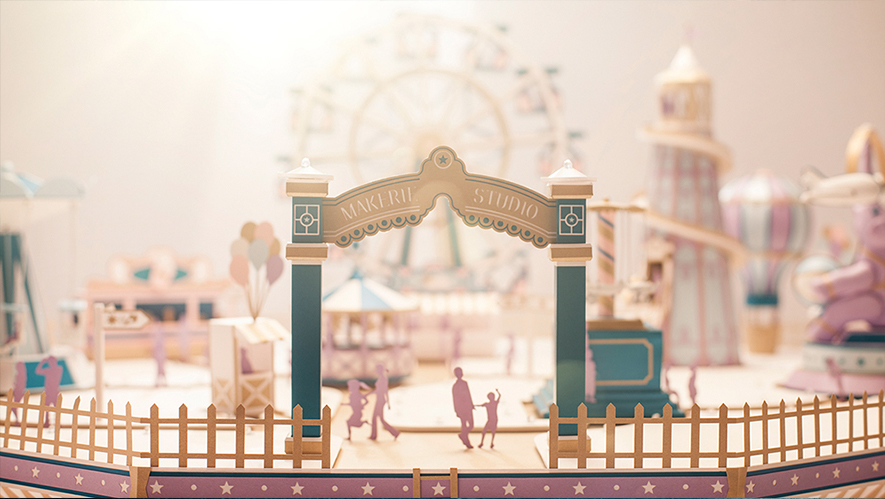 A film collaboration with Makerie Studio.

The Beauty Of A Second 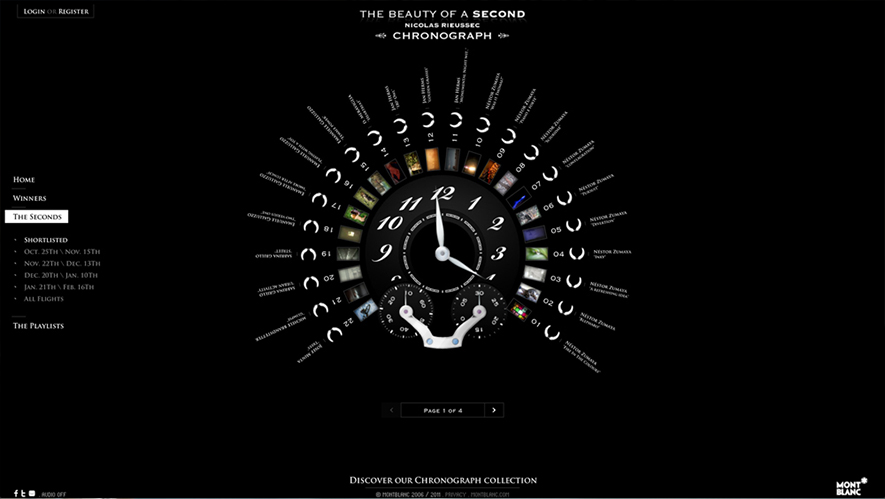 To celebrate the 190th anniversary of the chronograph Montblanc hosted a one-second short film contest with Wim Wenders.

Feel What It Feels Like To Feel The Wins 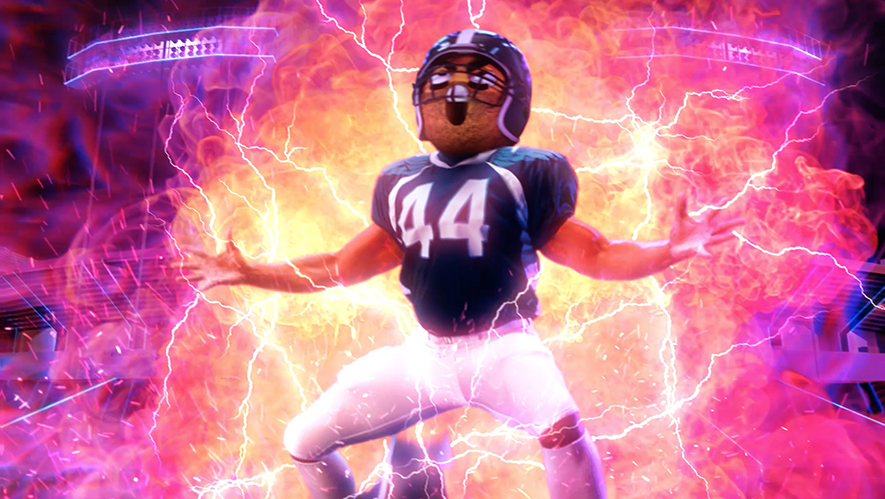 Yahoo Sports wanted to bring the fun back to fantasy football so we developed a campaign to highlight all the ways you can feel the wins this season.

Watch Movies That Move You 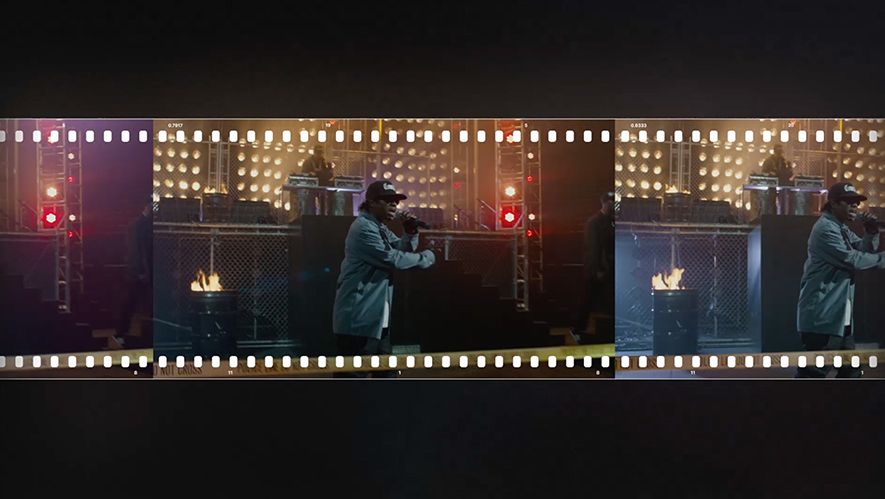 Apple celebrated the movies that have the power to make us feel. 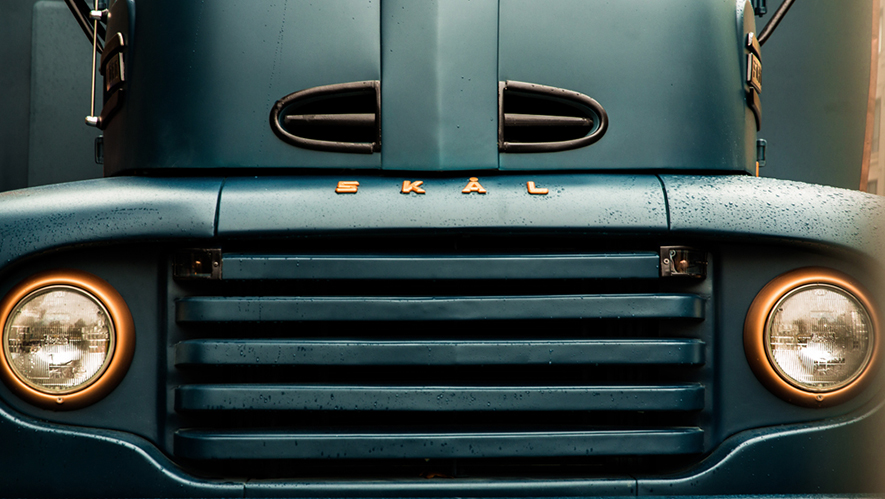 We created a rolling pop-up water truck that sells pineapples to help end the global water crisis. Yeah, I know what it sounds like... 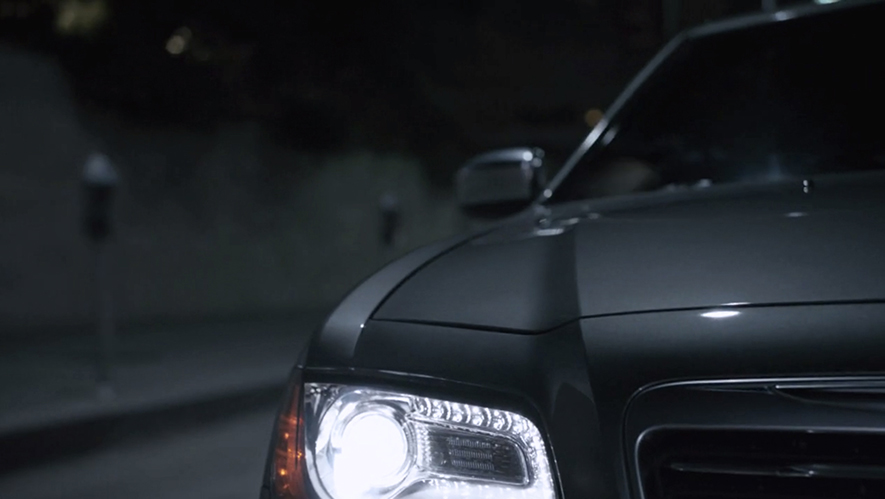 Global TV spots for the Chrysler 300 and Grand Voyager. 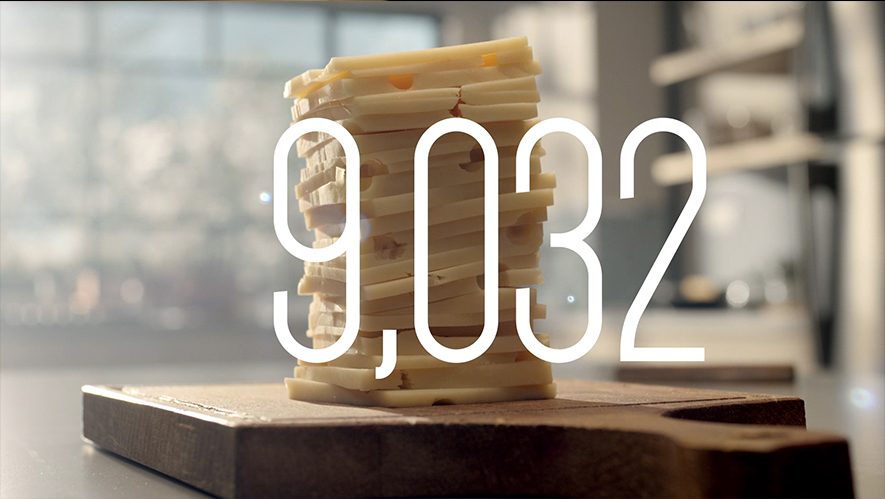 Another spot for Samsung to promote yet another refrigerator except this one has some amazing technology inside it. 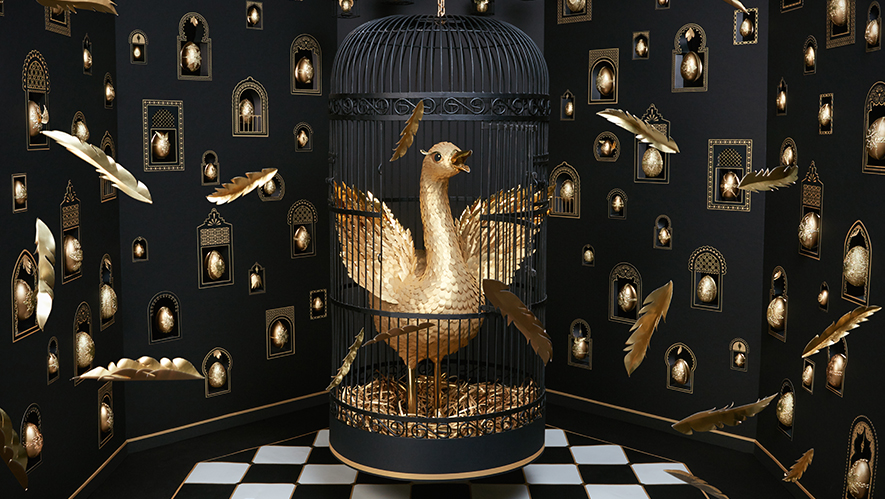 Inspired by fairy tales and Moroccan architecture, Makerie Studio created a room in which a shining, golden goose is caged, her eggs collected one by one and suspended inside arches carved into the walls, photographed by me.

Add a shot of espresso for the three and a half years I spent working at Leo Burnett in Milan and now I'm consuming all these things at the same time in the big melting pot that is New York City. I graduated from Westerdals School of Communication in Oslo 2009 as an award-winning student, helping the school reach the top 10 creative schools of the Decade list, according to Young Guns.

My way of thinking and strong focus on craft has brought life to award-winning work for clients such as Montblanc, The United Nations, Stella Artois, Avis, Chrysler, Jeep and Samsung. This has resulted in a lot of scary metal creatures in my award shelves from award shows such as Cannes, The One Show, Eurobest, Sharks, LIA, ADC, Epica and Young Guns. I have ranked in consecutive years on the list of best young creative under 30 where my former partner and I were named the 5th best creative team under 30 of 2012 and in 2013 I ranked as 16th best creative.

I am an Art Director, specializing in engagement platforms, branded arts and entertainment and digital/technology driven ideas. On my spare time I like to direct, shoot and edit short films, code and create websites, play basketball, and being an amateur botanist to grow my own food.

I coded this website from scratch so I'm sorry for any bugs and awfully formatted code you might see. 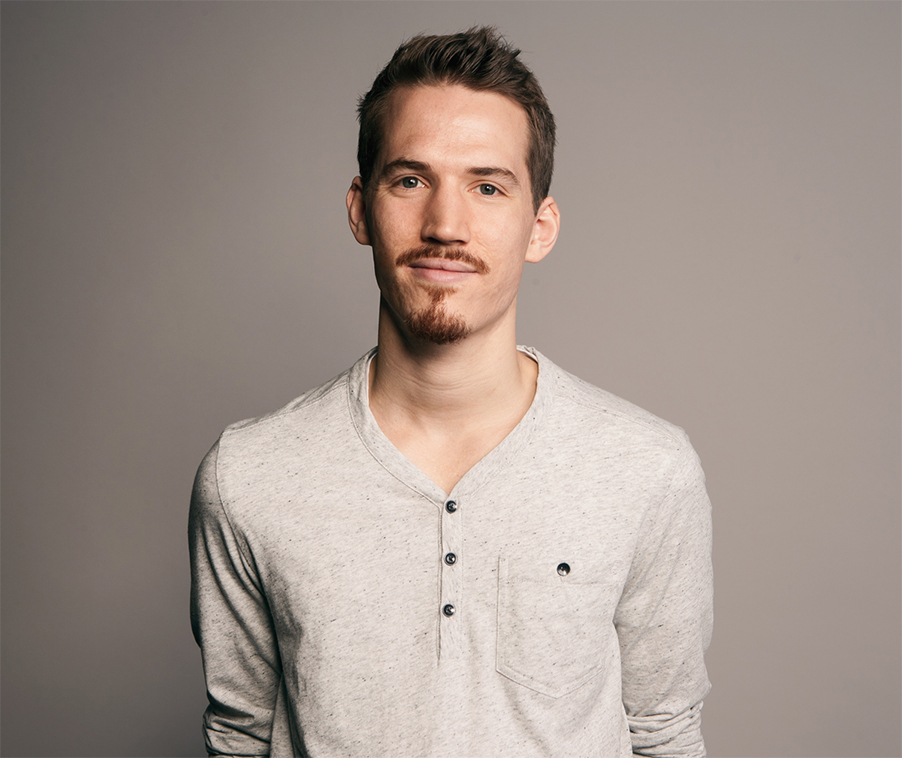 Get in touch via email or linkedin.

Back up to the top